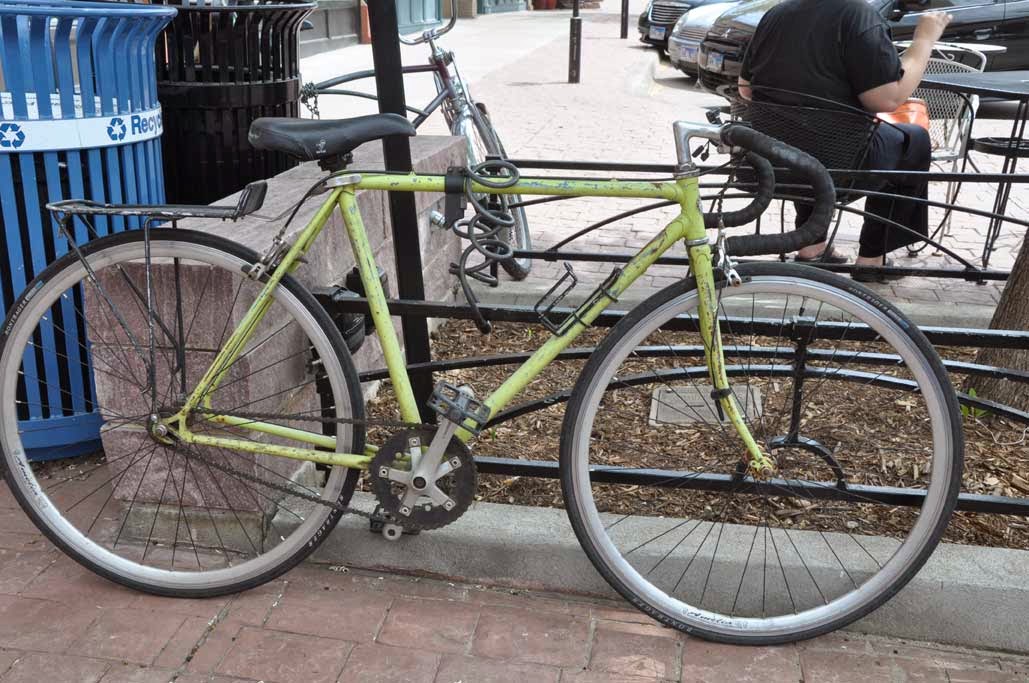 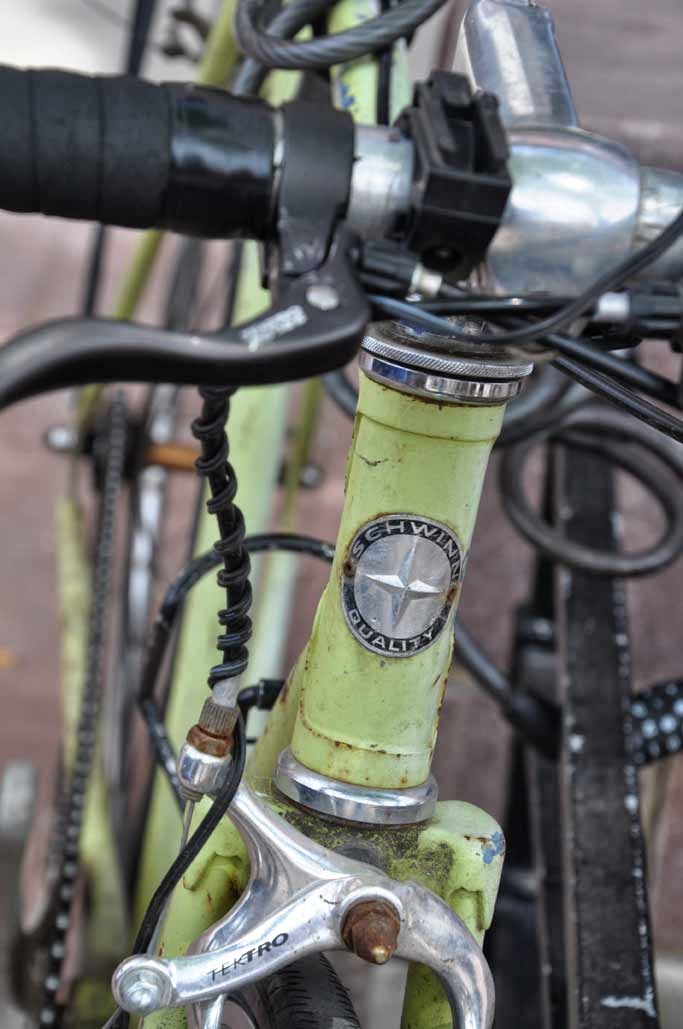 The Schwinn Varsity bicycle gets no respect from serious bicycle riders. It is derided as being too heavy at about 40 pounds compared to a modern road bike at around 25 pounds give or take a few. All the parts were heavy, but provided near bullet proof reliability. They were produced in the millions from 1960 to 1986 at a very affordable price for young adults. In the 1960s they sold new for $69.95. This was the bicycle which began the bicycle revolution in the 1970s as the entry level ride for millions of high school and college students. If riders became more involved in the sport, they moved on to more sophisticated bikes. As Americans became interested in world bike racing and touring, as adults had more money to spend on quality bikes, other brands prospered, but it was the Schwinn Varsity that started it all.  This bike should be respected for its roll in introducing bike riding to this country. Like the Model T and the VW Beatle, the Schwinn Varsity became obsolete long before production ended. No wonder the Schwinn company has gone bankrupt and changed hands many times in recent decades.
Posted by Taken For Granted at 6/08/2014