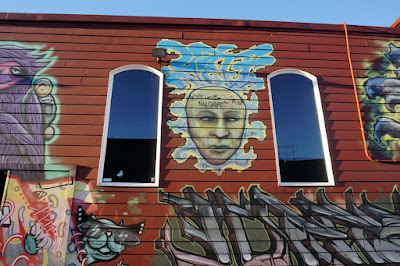 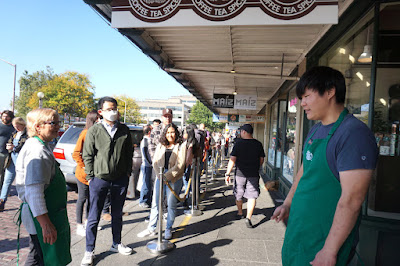 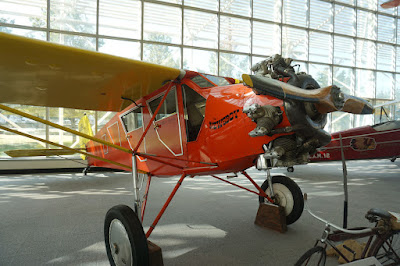 This is the same kind of plane Douglas "Wrong Way" Corrrigan flew to Ireland in 1938. He could not get permission for a transatlantic flight, so he filed a flight plan for California, and then claimed a navigational error caused him to fly to Ireland. The plane he flew was nine years old when he made his famous flight. He was also involved in helping to building Lindberg's Spirit of St. Louis. 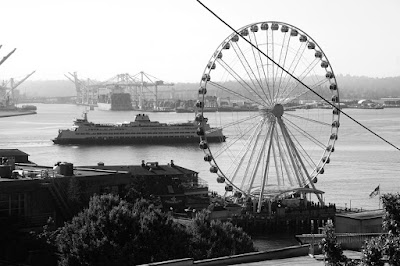 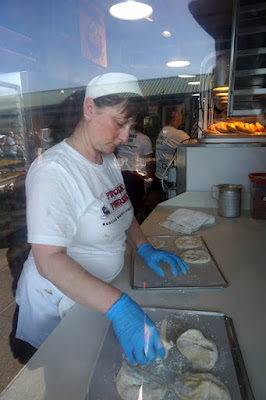 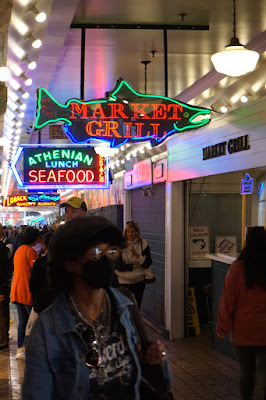 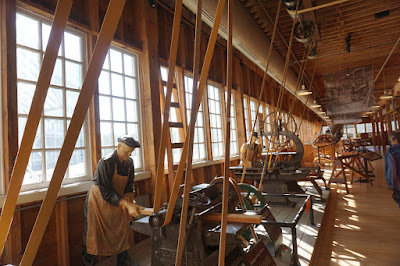 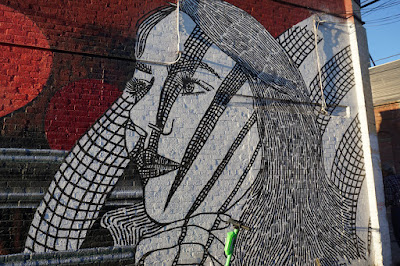 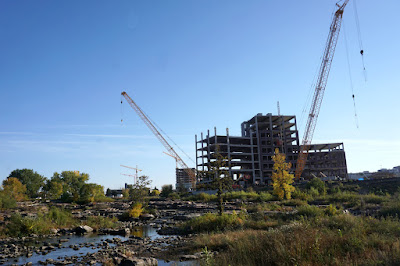 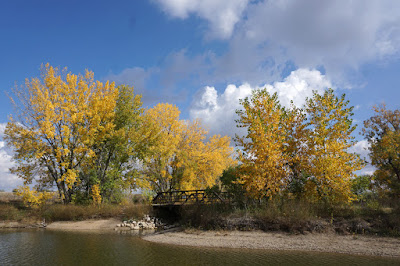 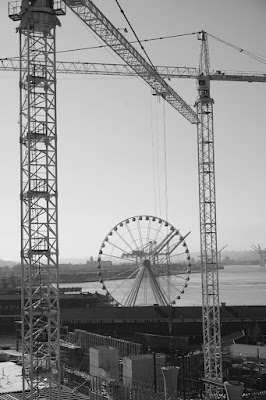 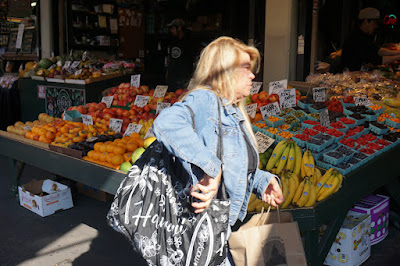 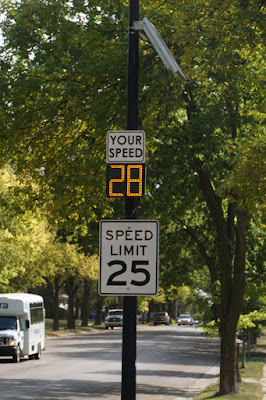 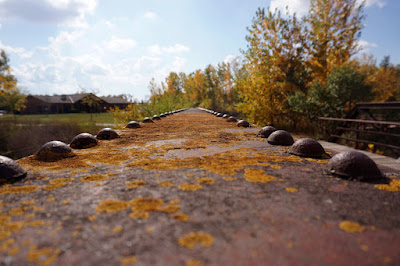 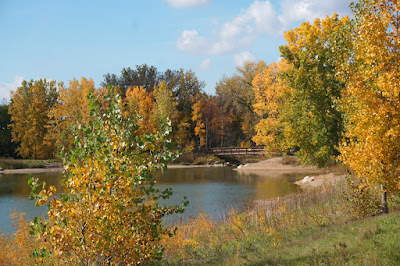 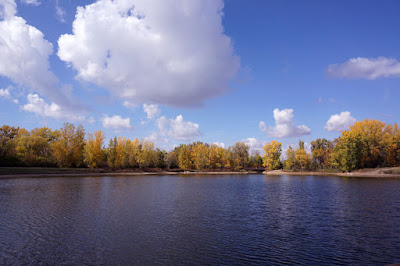 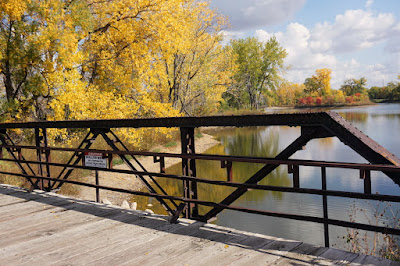 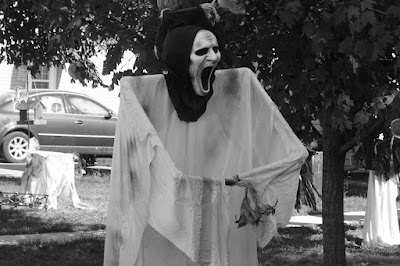 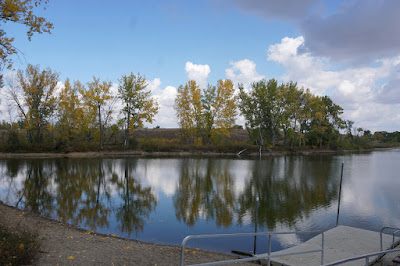 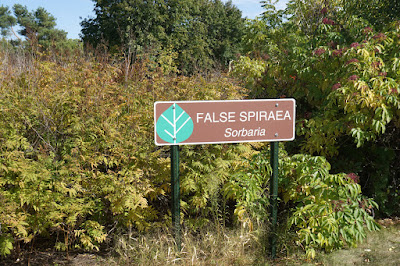 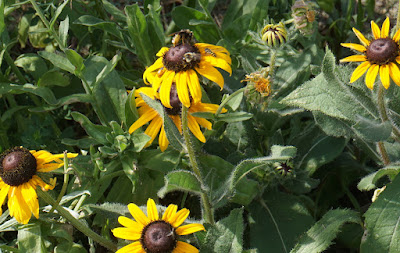 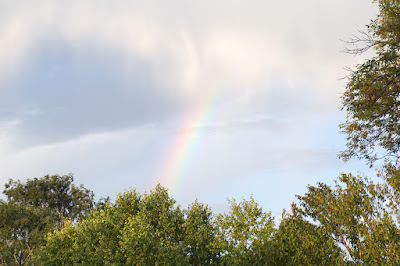 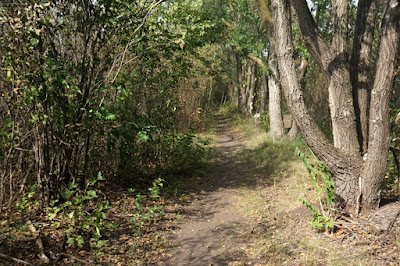 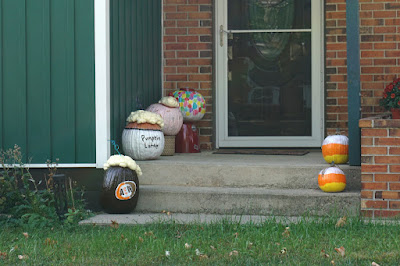 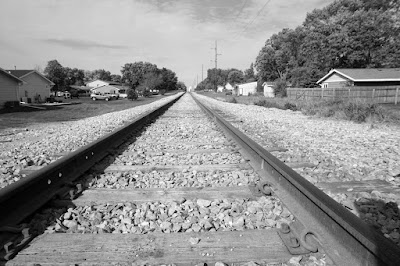 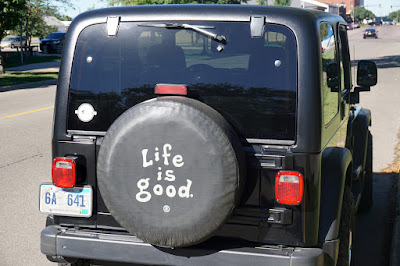 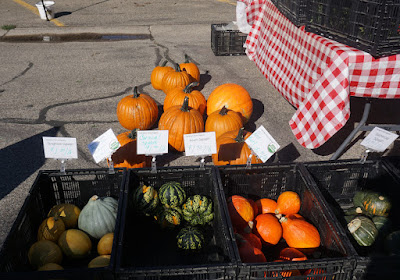 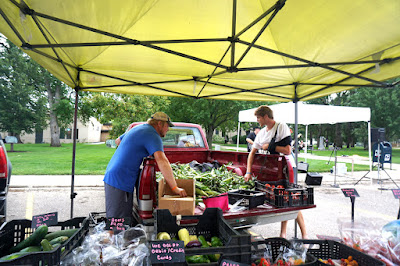 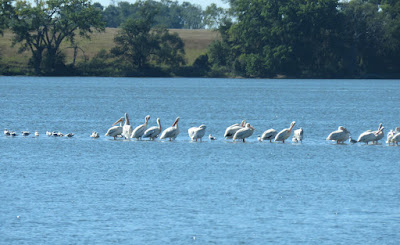 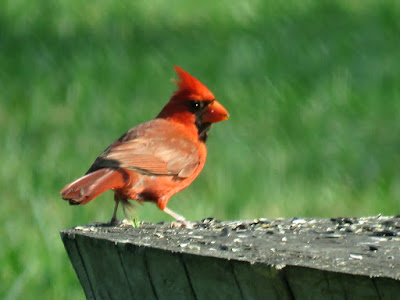